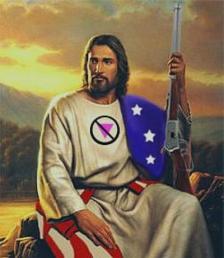 Americans are also far more likely to use firearms to kill people.  In the United States the homicide by firearm rate is 3.2 per 100,000 per year.  In the rest of the developed world, the rate varies between 0.0 in Japan (where only 11 homicides were recorded last year) and Belgium at 0.7.  In Canada, the rate is 0.5, less than one-sixth the American rate. END_OF_DOCUMENT_TOKEN_TO_BE_REPLACED