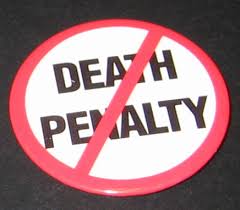 A Gallup poll conducted last week reveals that support for the death penalty in the U.S. has dropped to a 39-year low. According to the poll:

“Sixty-one percent of Americans approve of using the death penalty for persons convicted of murder, down from 64% last year. This is the lowest level of support since 1972, the year the Supreme Court voided all existing state death penalty laws in Furman v. Georgia.”

The poll, conducted October 6-9, 2011, came in the wake of Troy Davis’ execution, which could explain some of the decrease in support for the death penalty. However, Gallup points out that “there have been high-profile executions in the news in previous years without concomitant drops in death penalty support, making it less clear that such events have a direct impact on attitudes.”

See the results of the poll below: