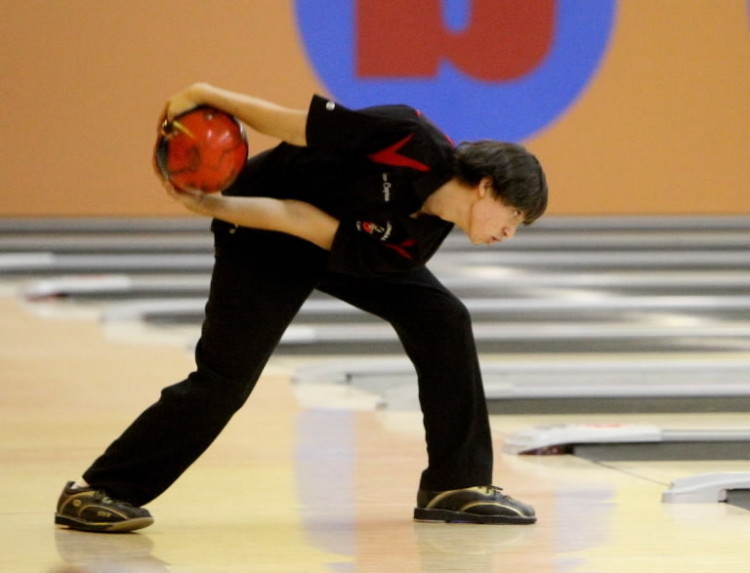 Doesn’t sound like much fun, does it? It’s not supposed to be. It’s the title of a book (Copyright 2000) by Robert Putnam, Professor of Public Policy at Harvard University. Professor Putnam chronicles and laments the decline of doing things together in the United States. He found that civic clubs of all kinds were shrinking. Even bowling leagues and teams were in decline. People would rather just bowl as individuals. Hence the title: “Bowling Alone.”

It will come as no surprise to anyone who follows religious life in American that Putnam found churches and other religious institutions to be in decline. And that trend has continued in the dozen or so years since the publication of his book. So much so, that now sociologists and wannabes find “nones” a significant plurality in religious life. These nones are not atheists or agnostics; they are not anti-Christian. They claim to be “spiritual but not religious” in that they have no affiliation with any religious group. They are individualists in their spiritual life.

This has been coming on for a long time. When I was a campus minister in the early ‘70s there was a little ditty some of the college youth liked to sing: “Just me and Jesus got a little thing going . . . Don’t need nobody to tell us what it’s all about.”

Putnam did find a tinge of silver lining in the religious news—religious institutions did not decline as steeply as others. A bit like saying, “I’m sick, but not as sick as you.” Or hearing from my doctor, “You’re in great shape—considering your age.” And there was a dark side even to the silver lining; Putnam concluded that the emphasis in churches was on taking care of their own rather than ministering to the communities they share.

I have not forgotten Newtown in this. Bowling alone won’t cut it! It will take more than individuals acting alone to reduce the likelihood of more Newtown massacres. I say reduce the likelihood rather than prevent, because as long as there are deranged people focused on killing a large number of people, we cannot absolutely prevent it. An armed guard at the door and in every classroom in every school could not absolutely prevent it.

As a spiritual community we could try to identify loners among our youth, and try to incorporate them into our youth groups. Much has been said about Adam Lanza’s mental condition. It has been said that he had Asperger’s syndrome. Asperger people tend to be loners, but, in itself Asperger’s does not tend toward violence.

As spiritual communities we could acknowledge that we are a part of a violent culture and that we sometimes condone and even participate in violence that we toward those who are unlike us. As a nation, with church complicity, we have practiced genocide against Native Americans. We have condoned slavery and rationalized it in church with questionable Biblical interpretation. We have glorified military strength. (See what Isaiah 31:1-4 says about this).

We need to repent, and call the larger communities around us—city, state, nation, and world—to repentance.