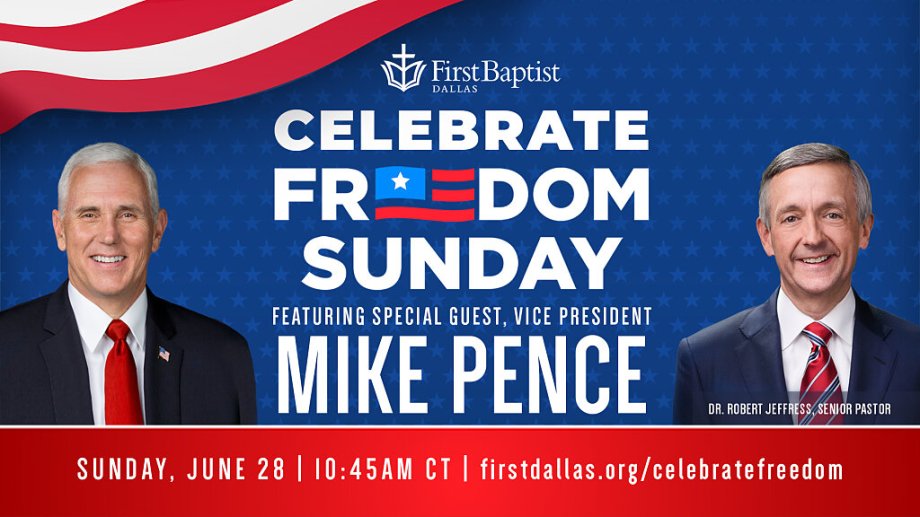 Some may wonder why a blog devoted to criminal justice reform devotes so much to attention.

Others may ask why a religious blog focuses so much attention on racial justice.

Although these subjects have traditionally been considered in isolation it becomes more obvious with each passing day that religion and racial politics are two ways of talking about the same reality.

In one of the few mainstream articles referencing the Cooperative Baptist Fellowship (the religious group of which I am part) New York Times reporter Nicholas Casey tells the story of Chris Thomas.  Unsure how to respond to the election of Donald Trump, Thomas decided to preach on the beatitudes (“blessed are the poor,” “blessed are the meek,” “blessed are those that mourn,” etc.)  Since these words came straight from the mouth of Jesus it seemed the safest response to the president’s racist bombast Thomas could think of.

They more-or-less said, ‘Those are nice, but we don’t have to live by them,’” Mr. Thomas recalls church members saying about the verses, a cornerstone of Christian scripture. “It was like: ‘You’re criticizing our president.'”

It is commonly assumed that Republicans are far more religious than Democrats, and if you only refer to church attendance statistics that’s an accurate generalization.  But socilogists of religion are being driven to the conclusion that, in America at least, politics shapes religion far more than religion shapes politics.

In her book From Politics to the Pews: How Partisanship and the Political Environment Shape Religious Identity, Michele Margolis argues that “Most Americans choose a political party before choosing whether to join a religious community or how often to attend religious services.”

I underscore the link between religion and criminal justice reform because I believe people select a church largely on the basis of whether the preacher (and, to a lesser extent, the Sunday school teacher) talks about the biblical call to social justice or the biblical insistence on respect for the governing authorities.

It could be argued, of course, that a balanced theology makes room for both, but if people shop for a  religion in harmony with their ideological commitments, theological balance is irrelevant.  I believe the governing authorities should be respected, but, in my view of the world, that opinion takes a back seat to God’s demand for social justice.  It isn’t just in the back seat, come to think of it, it’s locked in the trunk.

But most of the people I have preached to would reverse my emphasis.  Wonderful folks, for the most part, but they believed in law and order and viewed phrases like “social justice” with a mixture of incomprehension and suspicion.

There was no point arguing theology.  Both sides had rafts of scriptural references to draw on and the near-universal commitment to biblical inerrancy (among those who had never been to seminary) dictated that no one could win a theological debate.

When I realized that most police officers, most judges and prosecutors, and most of the people selected to serve on juries think exactly like my former parishioners I realized that American justice was a fragile plant.

Pastor Thomas thought he might make headway with the words of Jesus, but his people had been taught all their lives that the beatitudes were more aspirational than realistic.

From my social justice perspective, a Black Lives Matter protest is an inspiring and hopeful sight.  Viewed through a law-and-order lens, the same procession takes on a sinister, even apocalyptic aspect.  And it’s pointless to ask the Bible to settle the matter.

The words of Jesus are another story.  Begin with Jesus and the call to kingdom shalom trumps everything.

In a soon-to-be-viral post, Mark Wingfield asks why the good people of First Baptist Church, Dallas had no problem hosting a partisan political rally in its voluminous sanctuary.  He concludes that forty years of strategic messaging have left the congregation unable to distinguish between the hard-right politics of Trump and the gospel of Jesus Christ.

Preachers like First Baptist, Dallas pastor Robert Jeffress (the guy to the right of Mike Pence in the picture above) have consistently repeated “a story that there’s only one way to be a faithful Christian, and now that story has been shaped into a political agenda. The result,” Wingfield says, is that “when other faithful Christians try to tell a different story about what they believe it means to follow Jesus, they get labeled as ‘political’.”

In seminary, Jeffress was taught that Jesus’ Sermon on the Mount belonged to the Old Testament dispensation of law and thus had no relevance for Christians.  (I have traced the evolution of First Baptist’s theological-political synthesis in an earlier post.)

In a recent podcast, Michael-Ray Matthews of Faith in Action, discussed his attempts to involve Black clergy in the fight for racial justice and criminal justice reform.  After participating in several marches and teaching events, a Pentecostal pastor told Rev. Matthews (I am quoting from memory), “this has been an absolutely transformational experience for me and I believe this is supremely important work.  But at some point, I’ve got to get back to preaching Jesus.”

This attitutude is so widespread in the Black church, Matthews observed, that the young people protesting in the streets no longer look to the churches for leadership or encouragement.  But how, he asks, did we ever get the idea that there a line can be drawn between the words and way of Jesus and the biblical call to social justice?

And it’s just right there in the Holy Book eagerly waiting for us to take up and read.

3 thoughts on “There is no line between politics and religion”